Auld Earlston's recent exhibition and slide show at the Church Hall has been voted a great success by organisers of the local heritage group. 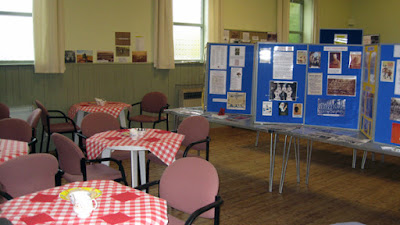 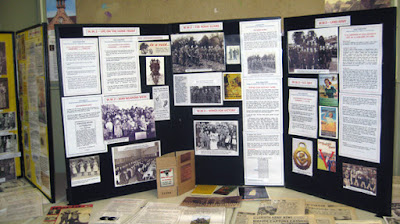 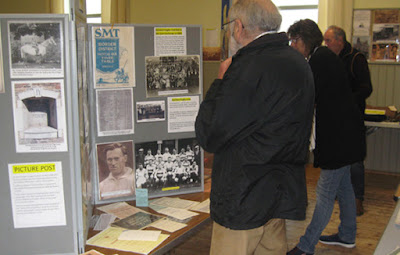 The exhibition theme of "Earlston in War and Peace:  1914-1949"   drew a large audience throughout the two days.   Visitors had the chance to browse through information panels  vintage photographs, memories and memorabilia of  life in the first half of the 20th century. Among topics featured were Earlston soldiers, prisoners of war, the German air crash of 1943, Polish troops in the village,  and the sterling efforts of the community to raise money for both national causes and local war comfort charities.  Drawing particular  interest was a table of the weekly rations available for one person in 1942. 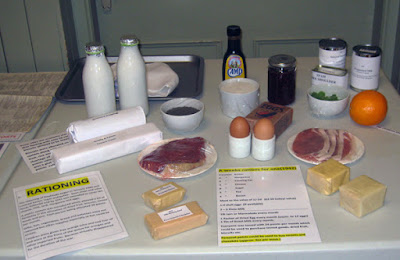 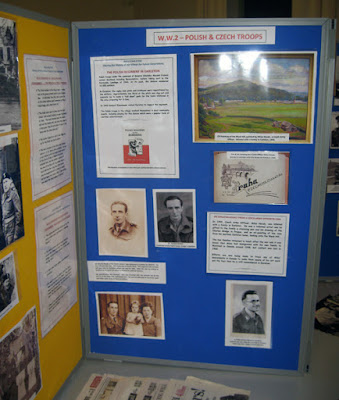 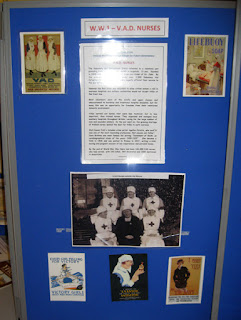 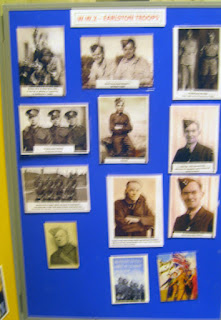 As a contrast, the displays on the inter-war years focused on Earlston at work and leisure, including a look at housing, wages and prices, and  the Ercildoune Pageant  held at Carolside in 1934. 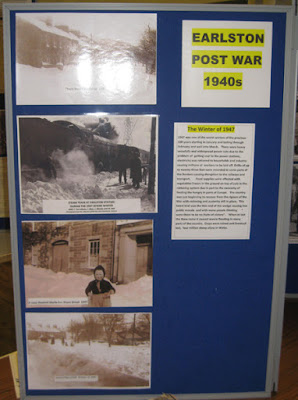 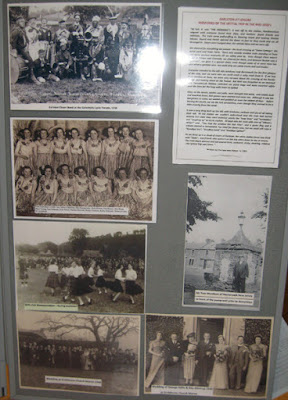 Throughout the event, four slide shows attracted capacity audiences who enjoyed a tour  around Earlston's people and places, with the history and anecdotal  commentary  sparking lively discussion. The programme ended with a unique short film of Earlston in the 1930's, showing rural life, school sports, a  hunt meeting in the Square and a society wedding at the Parish Church.

Chairman David Lothian said "We were very delighted by the many positive comments we received and would like to thank everyone involved who contributed material to help our group keep Earlston's past alive for future generations". 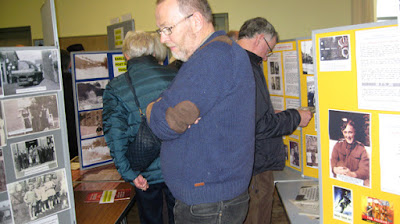 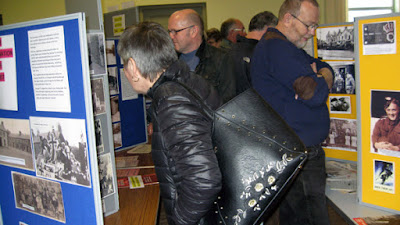 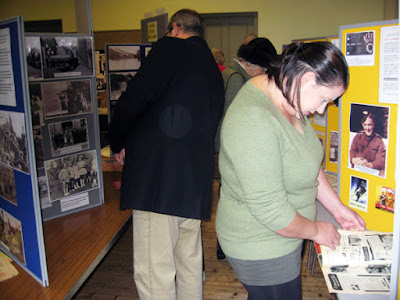